About United Way in America

In 1887, Denver, Colorado, was bursting at its britches as prospectors and speculators rushed in droves to the Rocky Mountains. Along with people seeking their fortunes came the usual social problems, problems related to masses of people disrupting the social norms and structure of an unprepared community. No single church or charitable society could handle the massive social issues of the day that were foisted upon a growing frontier town. 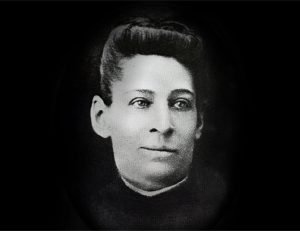 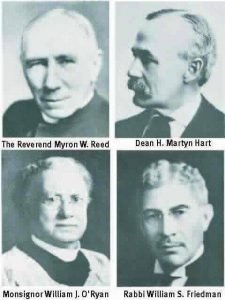 They created an organization that would serve as an agent to collect funds for local charities, as well as to coordinate relief services, to counsel and refer clients to cooperating agencies, and to make emergency assistance grants in cases that could not be referred.

Today, United Way is a national network of more than 1,300 locally governed organizations that work to create lasting, positive change in communities and in people’s lives. Building on more than a century of service as the nation’s pre-eminent community-based fundraiser, United Way engages the community to identify the underlying causes of the most significant local issues. It develops strategies, it marshals the financial and human resources to address them, and then it measures the results.

Recent Posts
Go to Top
Change Location
To find awesome listings near you!